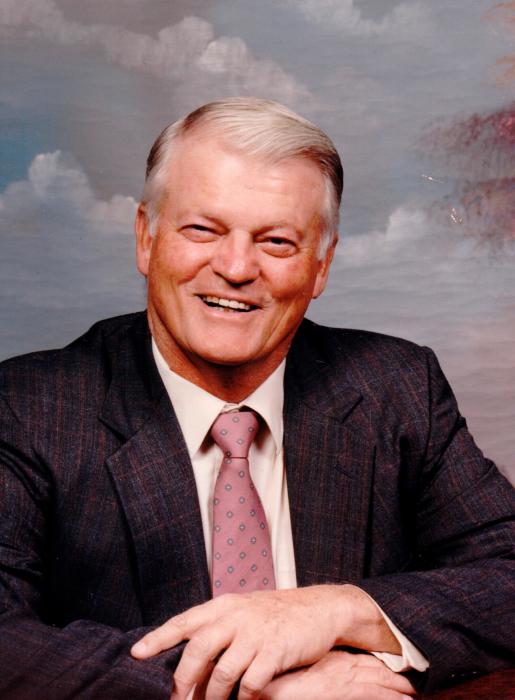 Richard “Dick” Lane, age 77, of Watertown, SD, passed away on July 5, 2020, at his residence. Funeral services will be at 10:30 a.m. on Friday, July 10, 2020, at First United Methodist Church in Watertown. Reverend Jen Tyler will officiate. Kim Bellum will deliver the eulogy. The service will be live-streamed on our website. The family is requested to meet at the church by 10:00 a.m. for a prayer service.

Visitation will be at the Crawford-Osthus Funeral Chapel on Thursday from 5-7 p.m.

Burial will be at Mt. Hope Cemetery, Watertown, SD. Military graveside honors will be conducted by Codington County Post #17 of the American Legion, Watertown, and the Military Funeral Honors Team of the U.S. Air Force.

Richard “Dick” Lane was born on August 31, 1942, to Theodore and Evelyn (Ritter) Lane, in Goodwin, SD. He graduated from high school in Ellendale, ND.  Upon graduating he entered the US Air Force. After being honorably discharged Richard started farming with his brother Dale near Henry, SD. On May 28, 1967, Dick married Jeanne Ingalls. The couple relocated to Illinois where Dick sold insurance. They returned to Henry and began farming and raising cattle until retiring in Watertown in 2010.

Dick was a member of the American Legion, First United Methodist Church, and the USA Softball South Dakota Hall of Fame. He loved sports in general, but especially fastpitch softball, fishing, and hunting. His favorite pastime was watching the Minnesota Twins and Gunsmoke on TV and going to his coffee groups and auction sales. He was very proud of his family, kids, and grandchildren and always enjoyed going to their events.

Dick was preceded in death by his parents, six brothers, and three sisters.