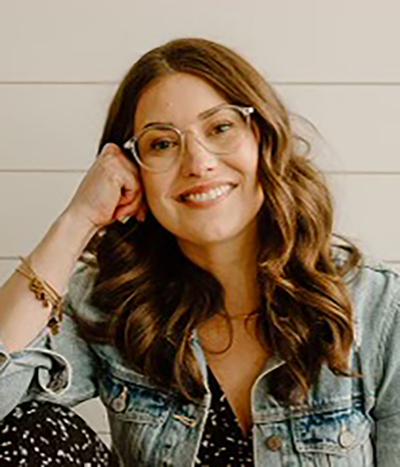 Tea, SD ~ Jessica “Jess” Loe, age 33, died on Thursday, February 17, 2022 at the Avera Dougherty Hospice House in Sioux Falls, surrounded by her family.  A memorial visitation will be held on Friday, March 4, 2022 at George Boom Funeral Home & On-Site Crematory in Sioux Falls from 5:00 PM until 8:00 PM.  A celebration of her life will be held at 10:00 AM on Saturday March 5, 2022 at George Boom Funeral Home. Please come to the visitation and service dressed in your "Just for Jess" or gray apparel.  A benefit account has been set up at First National Bank in Sioux Falls.  First National Bank c/o Jess Loe Benefit Account, PO Box 5186 Sioux Falls, SD 57117-5186.

Jessica “Jess” KayAnn Hughes was born on December 7, 1988 in Brookings, SD to Todd Hughes and Elizabeth Herman.  She was raised in Pierre, SD, Illinois, and Maryland before making her home on the East side of Sioux Falls, SD. She attended and graduated from Brandon Valley High School in 2007.  Jess then continued her education at SDSU in Brookings. Jess was united in marriage with Jason Loe on September 2, 2012 in Sioux Falls, SD. Jess and Jason were blessed with two daughters, Rylee and Blair.

Jess worked as assistant director at Grand Fun Alley Learning Center in Sioux Falls.  Her magnetic personality and infectious smile filtered through all of the rooms, at the center.  She truly loved and cared for every child as her own.  When not at work, Jess focused her life on her family, spending time outdoors, ice skating, exploring the Missouri River in Pierre, taking her girls to the zoo and Wild Water West.  Jess was a loving wife, mother, daughter, sister, granddaughter, aunt, cousin and friend who will be dearly missed.

She is preceded in death by her grandparents, Paul & Sandra Herman, Ron Peterka, Maurice & Kay Hughes and Milo and Pat Hoenscheid.